You have permission to edit this article.
Edit

Reilly Surdykowski is a junior graphic communications major from Atlanta, Georgia. She has always been inspired by the artistic nature of Atlanta and claims that this inspiration has fueled her passion for art and design. Surdykowski says that her interest in art began when she was young and would draw sketches with her grandmother. All through high school, Surdykowski drew and painted as hobbies but knew that she wanted to employ her creativity in her major. As a graphic communications major, Surdykowski is able to express her creativity while learning more about the technological aspects of design through different editing programs. She employs her editing skills to make designs for Clemson and other brands as seen in the examples included. She says that her favorite designs so far are the ones she made for Clemson because she likes being able to represent the different aspects of the university while expressing her pride as a Clemson student. Her other designs represent her interests and creative nature as an individual as she uses her graphic designing skills to edit her favorite brands, artists and photos she has taken. In the future, Surdykowski hopes to employ her degree in graphic communications to create logos and other visual pieces for different companies. Surdykowski’s passion as an artist has allowed her to excel academically at Clemson and has given her a drive to become successful in the future. 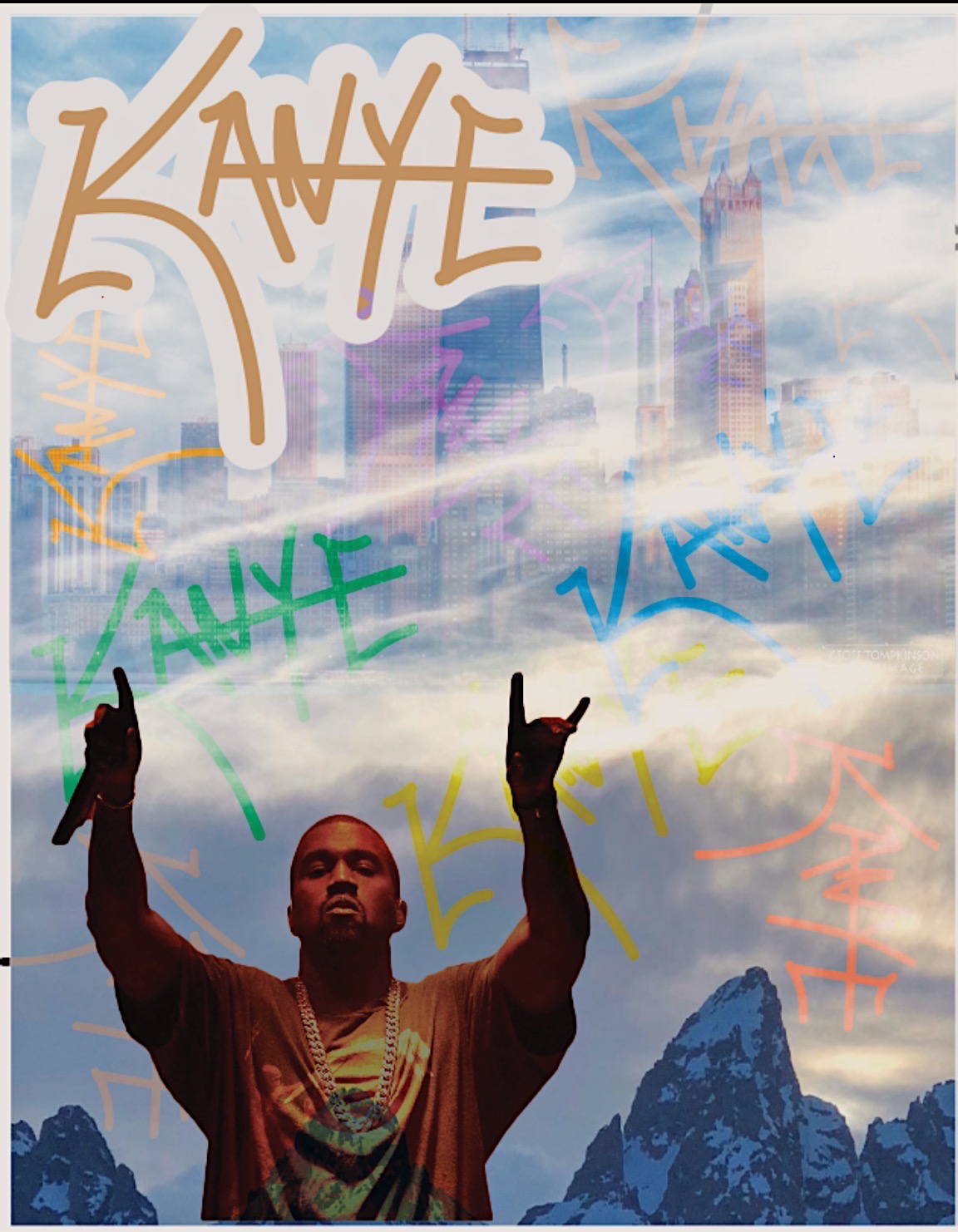 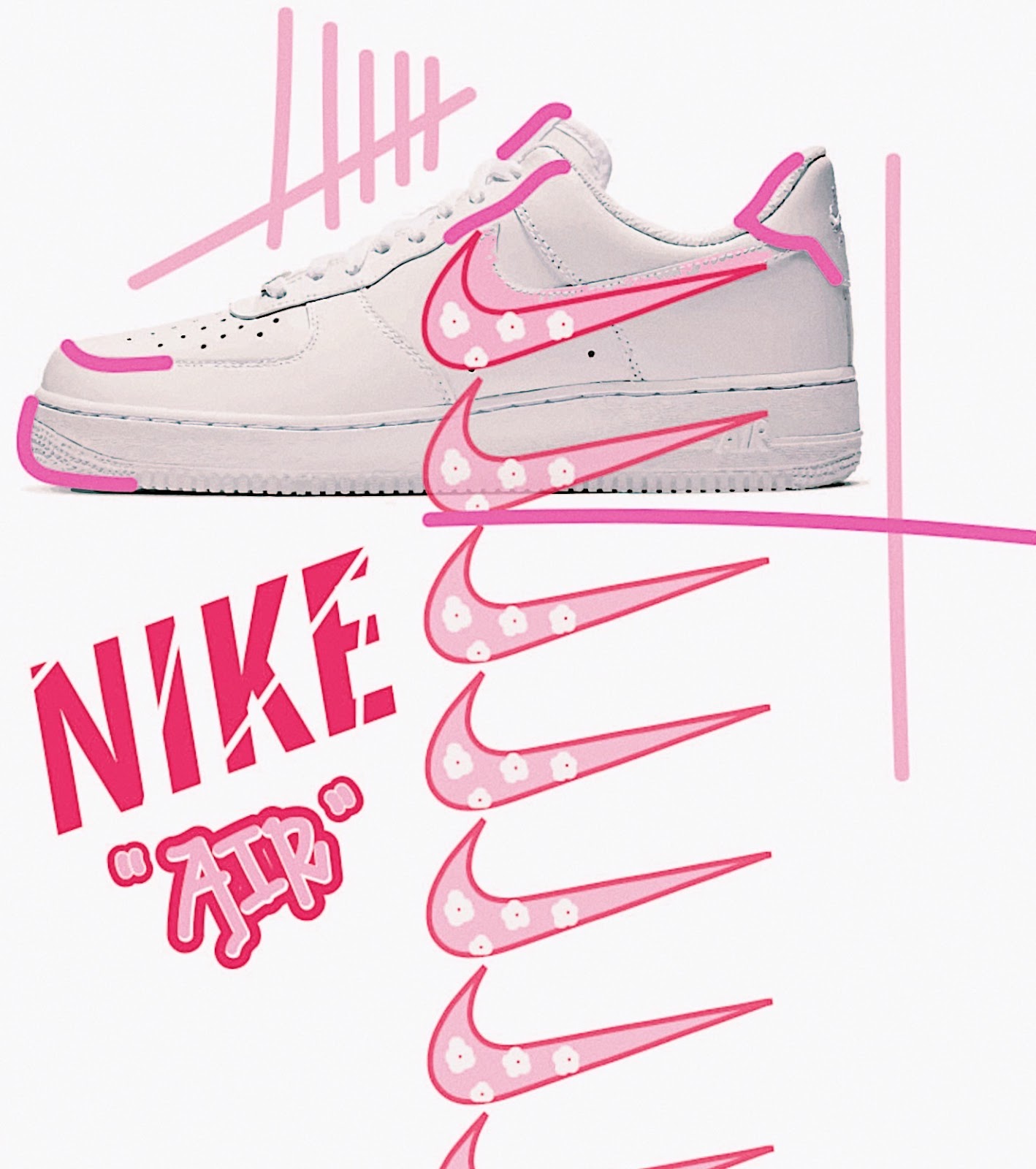 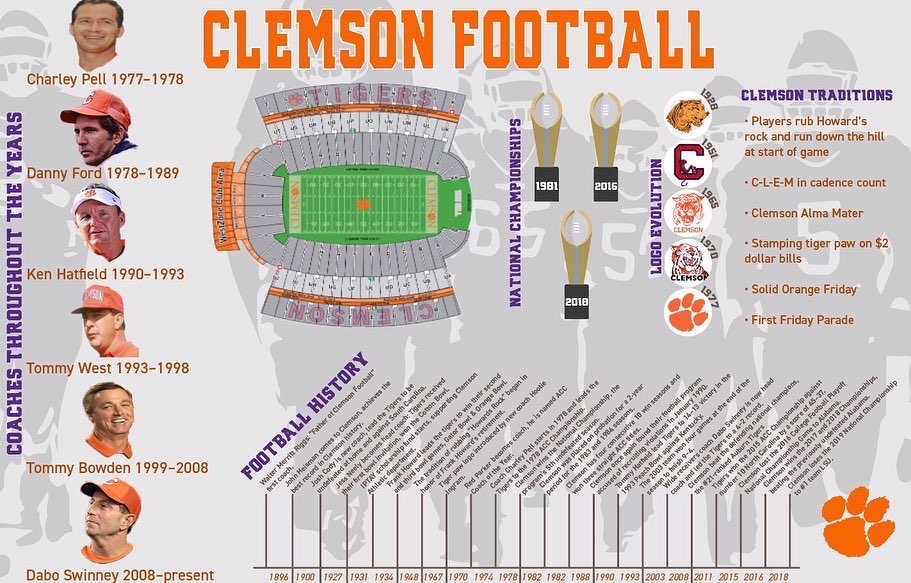 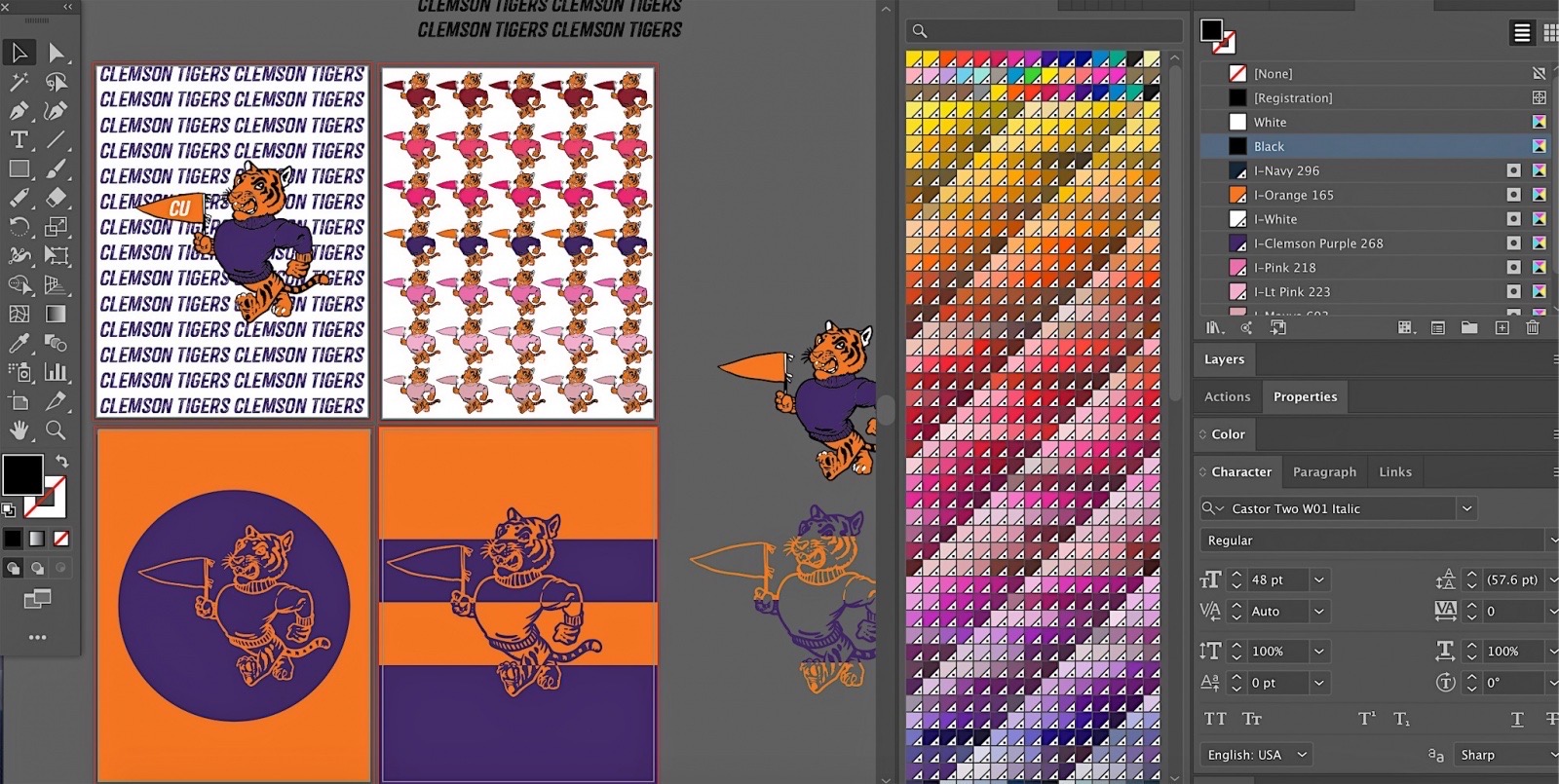 If you’re interested in being featured as the Artist of The Week, send me an email at moburk@clemson.edu!